Arakas, Raven's Dust and Stoneheim have been updated with VIP Content for players to discover.
***Correction*****Some of the Current Quests on these islands have been adjusted to add in stuff if you are a VIP player. These are current quests not new content.

10/18/2018
Updated Witch of the woods she no longer asks for iron ore.
Updated Npc Danu Fixed issue that wouldn't allow you to finish the quest properly.

The Realmud Development  Team Wants to thank you for playing T4C on Realmud.

Guild Founders:
Can Promote Players in a guild to a recruiter or Leader
Can Demote from a recruiter or leader.
Can Eject Members from the guild House.

Guild House Leaders
Leaders can recruit and remove players from the guild House.

Guild House Recruiters
Recruiters Can only invite players to the guild House. 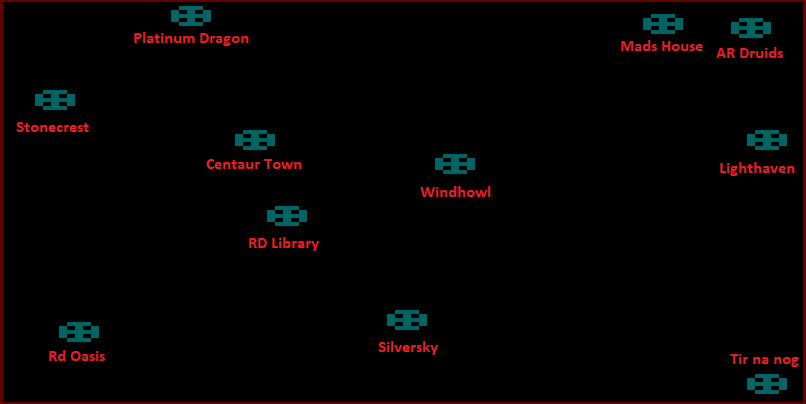 Patch notes are subject to change.

Dual weapons have been reworked and 14 new dual weapon sets are being implemented that require Strength and agility to equip. Both Mainhand and Offhand dual weapons are meant to be used in pairs.
Dual Weapon Traders have been added:
Feynlan - Arakas Thieves Town
Defmael - Silversky Castle Courtyard
Taedis - Stoneheim Thieves Guild Hideout
Higher level Dual weapons are also purchasable from Petow Servino in Elven hideout on Ancient Land.
Dual weapon +3 Quests have been added to Tomyr Amos +3 Dealer on Arakas and Aylea Riverflow on Ancient Land.
Northern the Wise and Briston Fumerim have been updated with Brigidine Armor quest.

40 new mining nodes have been added to Raven's dust and Stoneheim, Silver ore/ingots, Gold ore/ingots can be obtained from these new additions to be used in new quests.
Umigroug Oreforged has been updated for reforging new ore's into ingots, Keyword: Ingots

 BUG REPORTS:
If you find any bugs related to this or any other update, please inform us by submitting a support ticket at http://support.t4c.com/ 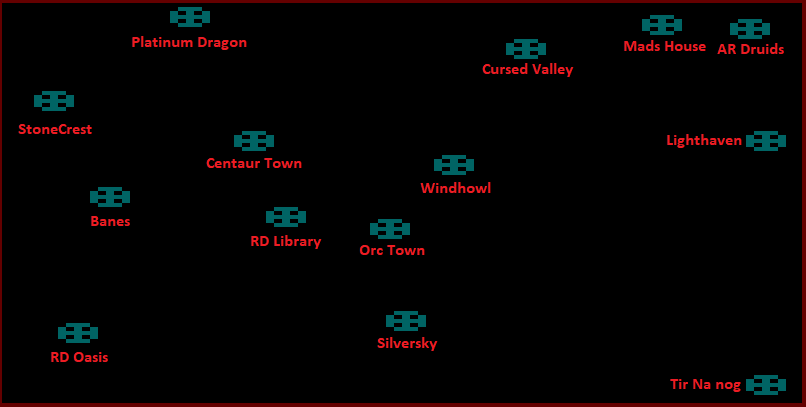 Patch notes are subject to change.

Shields / Territory Patch Hey guys this patch has made an adjustment to shields and territory spells, Good news the damage has gone up, following server progression.  Shields themselves have been remodded down slightly. But terrtitory spells as per their level and skill points required have been upped to allow better xp and leveling on 4th island.  Slight change for shields and territory's. You can only use the one shield spell (They dont stack). The same for the Territory spells.  So load up on those boosts for your chosen element and crush those monsters.